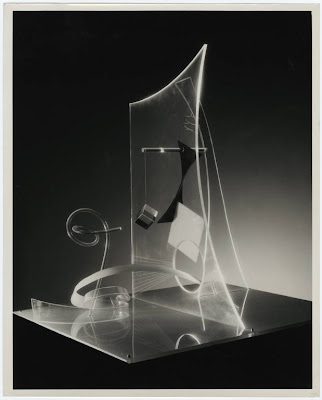 Despite the urge not to, please compare the following two quotations:
The first quote is from Dante's "Divine Comedy" and represents the euphoric medieval view of the human relationship with the universe. This view posits that humans are the pillars on which the world rests. Also, we are in fact the image of the greatest aspect of the universe, namely the G-Dog. Third, human life has divine purpose.

The second quote from Bertrand Russell's "Mysticism and Logic" illustrates the ice cold heartless perspective of science on the place of life in the universe. Humans are accidents. Nothing has purpose. No grand conscious force even exists to be indifferent.

At this point, you're probably thinking hey, what the hell are you doing reading Dante and Russell. I answer, Ha! I'm not! I just paraphrased the introduction of EA Burtt's "Metaphysical Foundations of Modern Science." You guys fall for that trick every time. Unless of course, you stopped reading a few paragraphs ago.

Is this thing on?

Click below for more fun universe facts courtesy of Tom the Dancing Bug.

Did you know that Bertrand Russell had his heart replaced with a second brain? Pretty sure.

I was at the doctors the other day, and he asked what to put down for my religion. I think it was the first time I simply said "atheist". I'm pretty comfortable with that now. Grace isn't. She's has more of a Dostoevsky mind-set. I'm more of a Bertrand man.

The cartoon are great. If you haven't been, you should check out xkcd.com, you might dig it.

i checked out xkcd.com